With COVID cases surging, extending federal support for unemployment insurance is crucial to fighting this recession — and the virus that caused it. 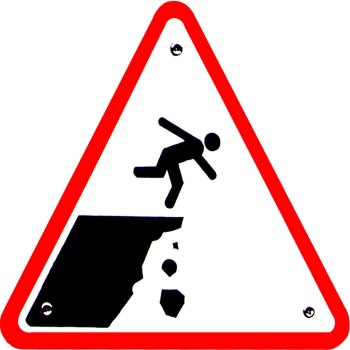 In less than two weeks, the Pandemic Unemployment Compensation (PUC) program — the $600 federal supplement to unemployment insurance benefits — will come to a close. The impact, for Iowa’s working families and for the Iowa economy, is likely to be devastating.

Our regular unemployment insurance system reaches only about half of the workforce and replaces barely half of an unemployed worker’s wages. In order to support those workers thrown out of work by the pandemic and, more broadly, to support the public health goal of sheltering in place, the CARES Act extended eligibility to most of those not covered (Pandemic Unemployment Assistance or PUA) and added $600 a week to the benefit paid under regular UI and the PUA.

The $600 supplement under the PUC and the entire benefit paid to non-traditional workers under the PUA are all paid for the federal dollars. That has had a huge stimulus effect in Iowa, sustaining not just individual consumption but state and local tax revenues as well. Currently there are 145,875 Iowans either receiving regular UI+PUC or waiting for their claim to be processed, and another 18,456 receiving PUA+PUC. That represents an inflow of over $102 million into the state every week. Come July 25th, when only the federal contribution to the regular PUA benefit is left, and that will slow to a trickle, barely $3 million a week.

The result? Many of the unemployed will see a substantial benefit cut, tumbling from near full replacement of wages for workers earning less than $65,000 to barely half that. At half-wages, few will be able to meet basic expenses. That blow will reverberate throughout the economy. According to new estimates by the Economic Policy Institute, failure to extend the PUC beyond July will cost Iowa another 42,586 jobs over the next year.

Meager benefits and persistently high unemployment, in turn, will put new demands on other forms of social support, including SNAP and rental and utility assistance. And they will press the unemployed — unable to pay their bills — back into the labor force at the expense of their health and the public health. With COVID cases surging in Iowa and many other states, the extension of federal support for unemployment insurance is crucial to fighting this recession — and the virus that caused it.

Colin Gordon is a professor of history at the University of Iowa and is senior research consultant at the nonpartisan Iowa Policy Project in Iowa City.