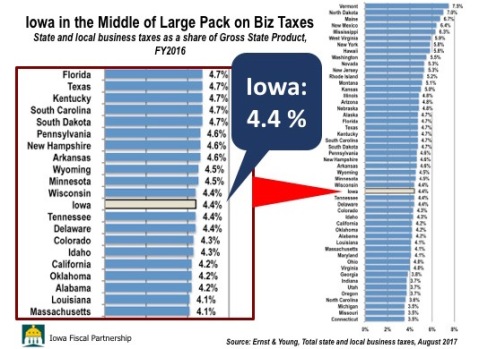 One thought on “Cliff ahead: Learn from Kansas”