Odd that Governor Branstad, burned so early in his tenure by overly rosy revenue estimates, would let this happen to his very own lieutenant governor as she took office. 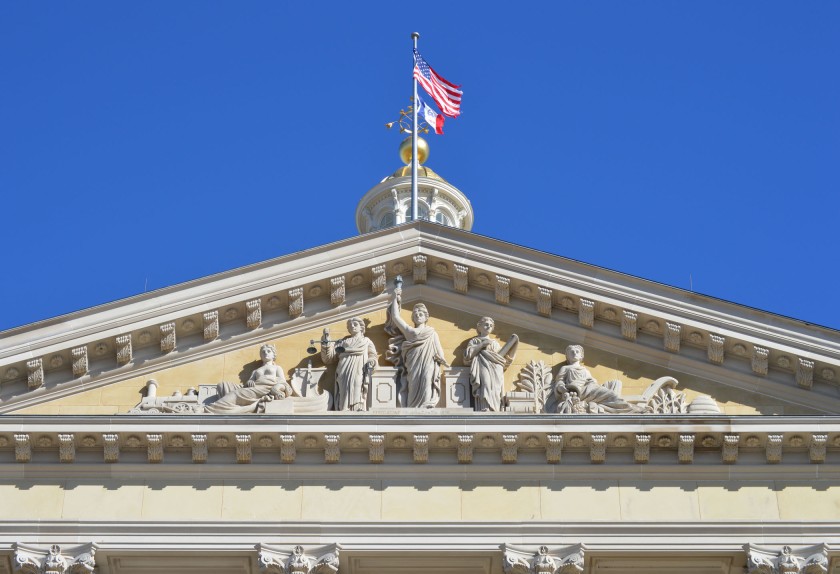 A memo from the Legislative Services Agency (LSA) indicates a higher-than-anticipated cost of a special-interest sales-tax break primarily for manufacturers.

We could not afford it when Governor Terry Branstad attempted to implement it by rule in 2015, or when a scaled-back version passed in 2016, and we cannot afford it now.

But it appears likely that the new break is at least part of the reason sales-and-use taxes are flattening out, putting fresh pressure on the budget even after FY2017 cuts and continued reliance of state policy makers to push tax breaks that divert millions from critical services such as education.

There is great irony in this report coming as Governor Branstad was turning over the keys to Kim Reynolds, especially given this comment in the LSA piece by senior fiscal legislative analyst Jeff Robinson:

As Robinson suggests, there was ample reason to think the cost would be “much higher” and that should have been taken into account in revenue estimates and crafting the FY17 budget.

Likewise, the four of us were present in the Iowa House chamber in 1983 when new Governor Branstad proposed a sales-tax increase, just a few months after bludgeoning his election opponent, Roxanne Conlin, with a “tax and spend” refrain. The new Governor inherited a budget shortfall right out of the gate, a product of overly rosy revenue projections by the Ray administration.

To be fair to Governor Ray, the farm crisis was unfolding back then, and the landscape was not necessarily as clear.

This time, the continuing revenue problem is due principally to out-of-control tax giveaways, which have accelerated long since Governor Ray left office. Just this one perk for manufacturing was expected to cost $21.3 million from the state budget.* However, the latest LSA analysis suggests, the cost to the state may be two or three times what was expected.

Odd that Governor Branstad, burned so early in his tenure by optimistic revenue estimates, would let this happen to his very own successor as she took office. Maybe he just forgot.

We did not forget.